Not all blocks are black or whiteReading time 4 minutes 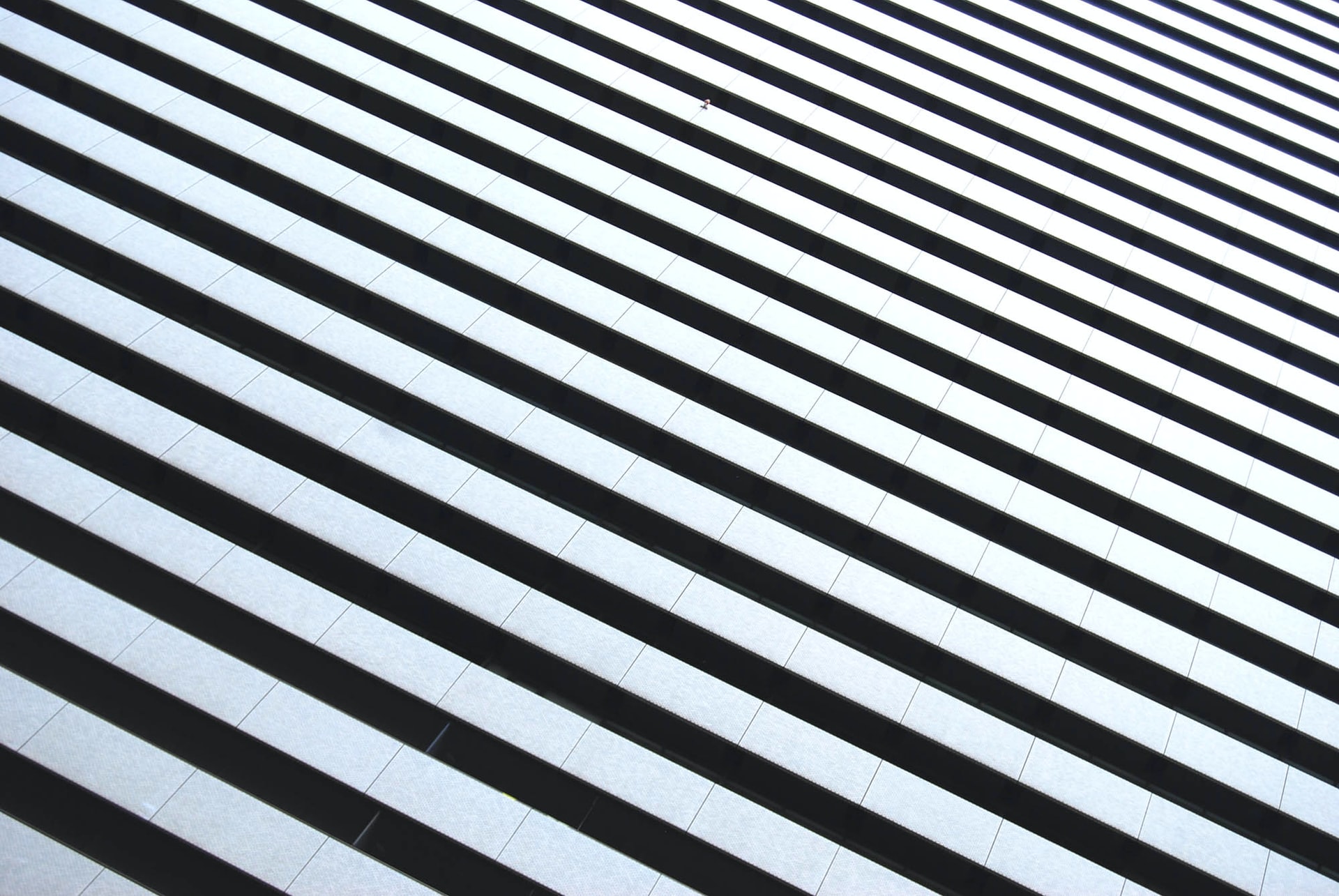 This is the third part of the blog series “Blockchains and Azure”. The second part was about how blockchains work in general, and it can be found here.

So, blockchains exist, we have established that much. But there is no such thing as “one blockchain to rule them all”. Blockchains come in various tastes and flavors.

But that’s only for ice creams. In blockchains, I prefer public blockchains. 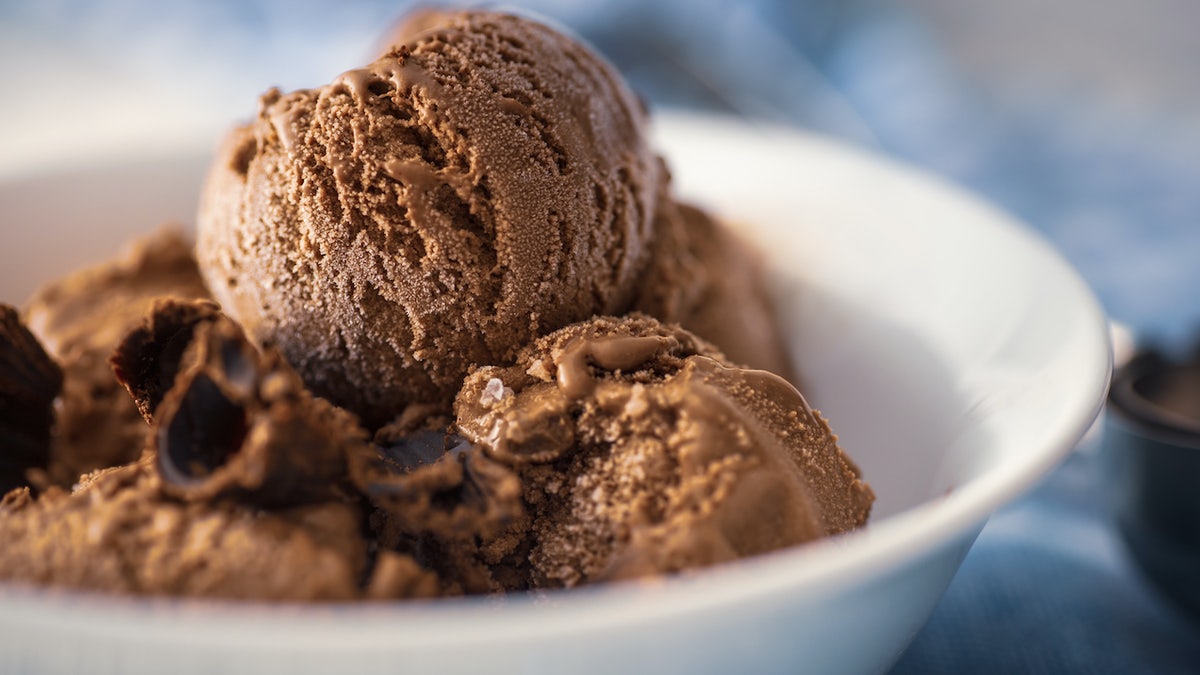 But not everything is that black and white; there are also lots of other types of blockchains. So let’s have a look at those next.

You can imagine a rainbow of blockchains, if you wish

I like to think of different blockchain types as various positions (wavelengths) in a spectrum. The spectrum has rather distinct ends, with lots of variations in the middle. Also, only the ends are quite well defined, and everything in-between is up to debate.

The spectrum starts with private blockchains and ends with public blockchains. Between these two, there are at least consortium blockchains and hybrid blockchains. These are generally considered as the main types, although probably someone can think of other types as well.

Why do we have different blockchain types? Why bother?

There are a few reasons why one blockchain type is not suitable for everyone. The main ones are: 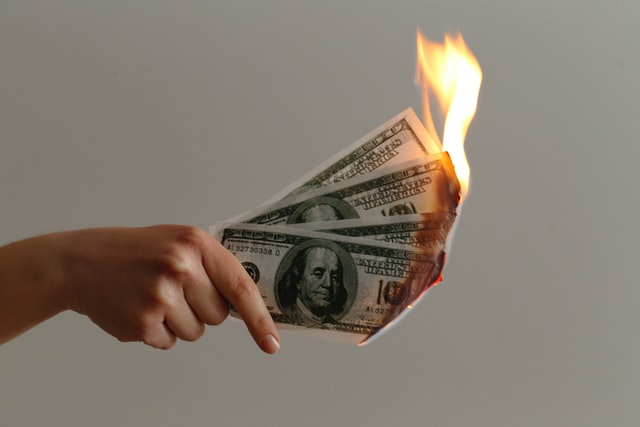 At first glance, one might start wondering why anyone needs public blockchains since they are so slow and out of control. But being out of control is actually fundamental to the reason why they exist: it gives power to the users without any central authority. Nobody can censor your messages and nobody can dictate who can join the network. Some users take this to various extremes and claim that governments will cease to exist due to public blockchains, but in my mind, that’s just nonsense.

At the other end of the spectrum, private and/or consortium blockchains are useful for various bigger organizations. These organizations either need privacy or speed, or want to limit the amount of participants. Such organizations are, for example, financial institutions (banks) and supply chains management systems. 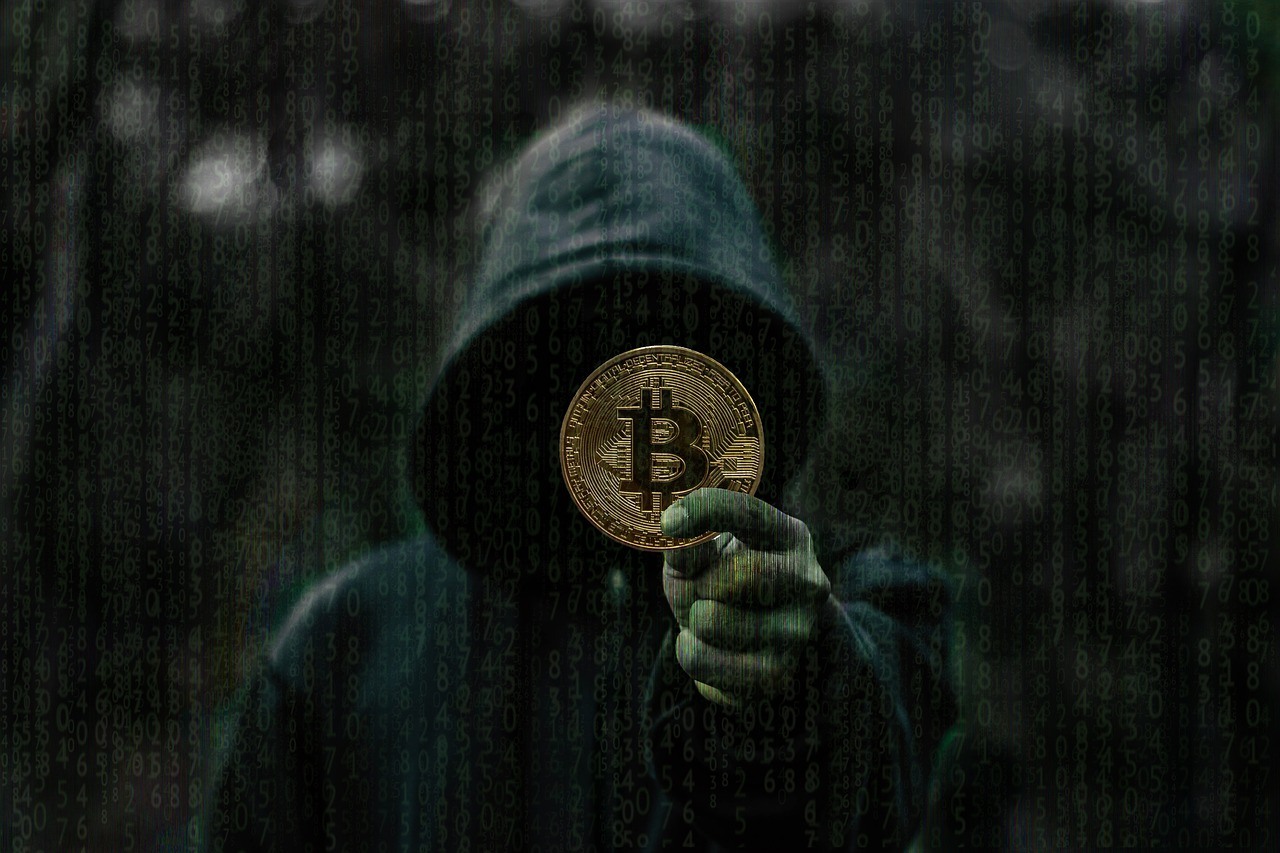 Public blockchains often utilize the Proof of Work consensus protocol (“mining”). Since this protocol requires a lot of computational power, it also requires a lot of electricity. Calculating the exact amount of required electricity per blockchain is rather tricky, but average estimates for the Bitcoin blockchain are around 100 TWh (per year) – similar to, for example, the whole of Argentina.

It is obviously easy to shout and complain about energy consumption, and this makes some great headlines (“Bitcoin consumes more electricity than Argentina“). Yes, this is not environmentally friendly. However, I would argue that most people fail to see what we get with energy consumption: a secure, decentralized network. Some Bitcoin fanatics claim it will replace banks, but even if this isn’t true, it can’t be denied that bitcoin is a competitor to some of the banking functionalities. For some reason, nobody is complaining about how much electricity the current banking system requires. 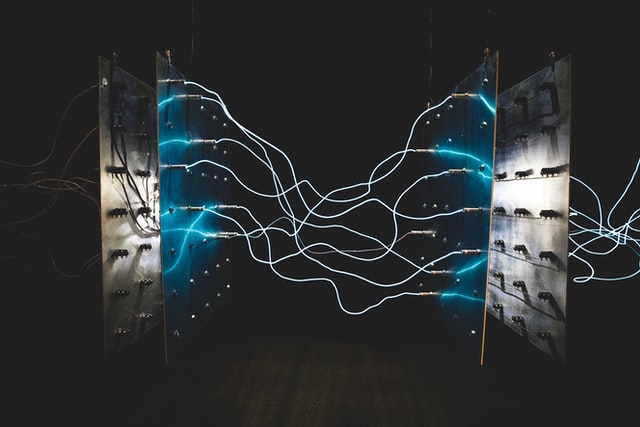 There is, luckily, the light at the end of the tunnel. The second biggest blockchain, Ethereum, will transition out of the Proof of Work protocol into a more environment-friendly consensus algorithm called Proof of Stake, making its electricity requirements negligible. Hopefully, the Bitcoin blockchain will do something similar at some point.

The more a blockchain leans towards the private/centralized part of the spectrum, the less electricity it uses. A private blockchain is basically just an elaborate distributed database.

Since Zure’s focus is on Azure, we should utilize the products offered there. Azure is not very friendly to public blockchain nodes, and they offer only private/consortium blockchains as service or product. Furthermore, currently Zure has quite limited know-how for the public blockchain environments. Private blockchains are closer to the projects we currently implement, so I believe that’s where we should be headed.

But how to start?

In the next post, I will look into various blockchain use cases in Finland and abroad. I will probably focus on public blockchains, but will also introduce some existing projects in the private blockchain space. Spoiler: public blockchains offer a dazzling selection of various weird things.