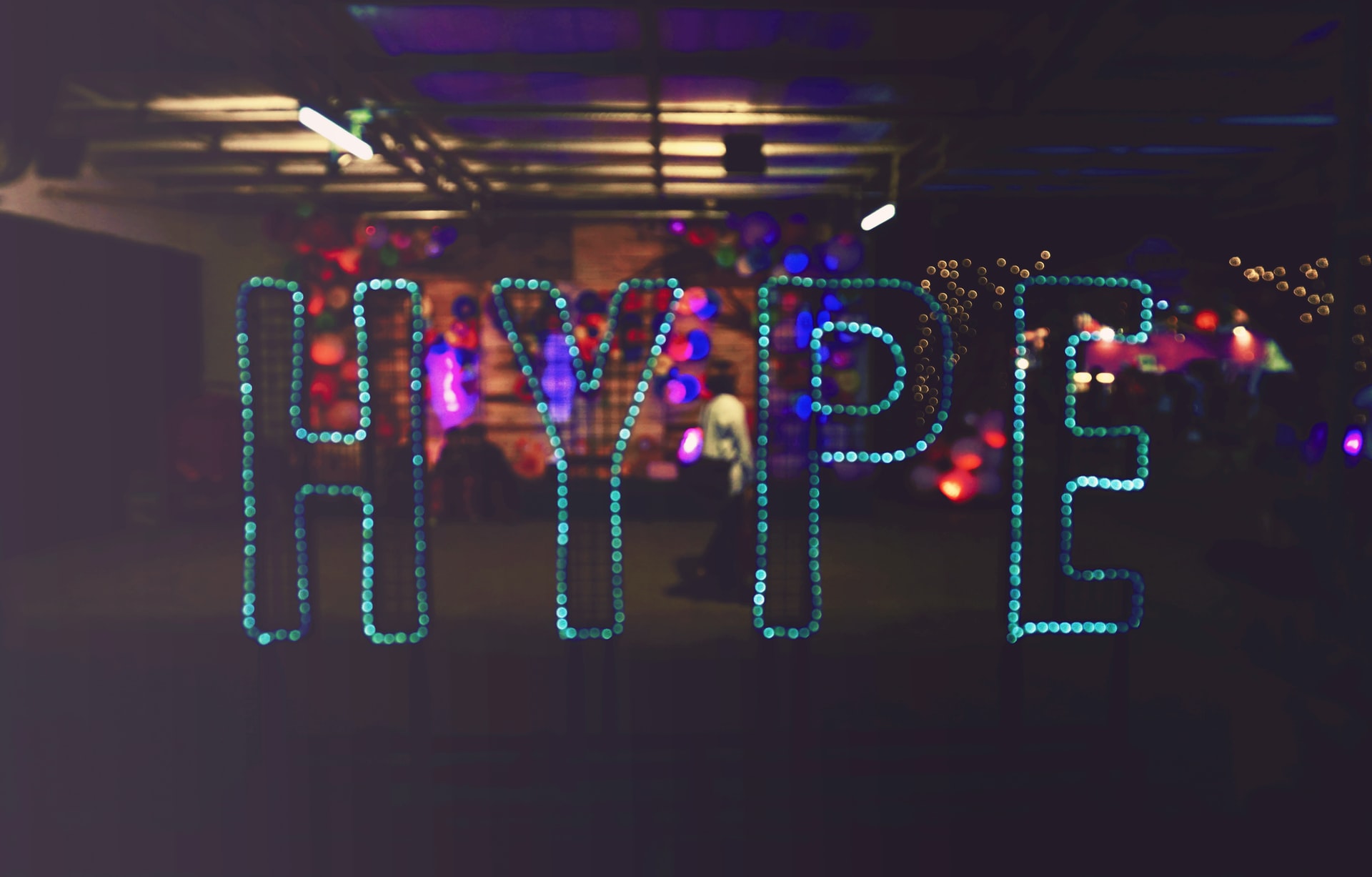 This is the fourth post in a blockchain series called “Blockchains and Azure”. The previous one can be found here.

In earlier posts, we have established that blockchains exist and that they come in different flavors. That’s great and all, but does someone actually use blockchains for something? Or are they just like, say, mosquitoes: they exist, but we’re unsure if we really need them for anything.

Blockchains in Finland and abroad

Unfortunately, Finland can’t brag about its vibrant blockchain scene, nor for its wide range of innovative blockchain companies. As I see it, there are mostly two reasons for it: taxation and legislation. Finland has not opted to embrace legislation favorable to blockchain companies, mostly due to the various risks related to cryptocurrencies: money laundering issues and, in general, fear of losing control. Therefore also taxation towards cryptocurrencies (and blockchains in general) is not very favorable.

Nevertheless, we do have some notable blockchain projects in Finland. In the private blockchain side we have:

I’m not aware of many notable public blockchain projects currently in Finland. We used to have a few (AAVE and Streamr), but those were scared away due to not-too-favorable blockchain legislation and taxation. Depending on the definition, we could also include here Coinmotion, which is globally one of the first cryptocurrency exchanges, trading public blockchain assets.

Outside Finland, the best places for public blockchain companies seem to be Malta, Berlin, and the Zug canton in Switzerland. Estonia used to be a safe haven, but about a year ago they added more restricting legislation, which basically killed off two-thirds of their blockchain industry.

You promised us cool stuff

Yes! There is some extremely cool stuff running in public blockchains – most notably in the public Ethereum blockchain.

Public blockchains almost always contain a native cryptocurrency, which means that the cryptocurrency has some monetary value attached to it (think of Bitcoin, for example). Furthermore, in blockchains that support programmable assets, any user can create a sort of a sub-asset on the blockchain. Such sub-assets are called tokens, and also tokens often have some attached value – depending on whether anyone wants to buy those tokens or not.

So what determines the price of a token or of a native cryptocurrency? Pretty much the same logic as in traditional stock markets: supply and demand. If there are more buyers than sellers, the price goes up. And vice versa.

The native cryptocurrencies and tokens can be traded in various centralized exchanges. It works in a very similar way to regular stock marketplaces: you deposit euros and exchange that to some asset. And you can withdraw those assets to your own personal wallets, which you govern.

The problem with such centralized exchanges is that the regulation around them is very loose and they tend to be not the most secure ones. It’s not uncommon for an exchange to get hacked and various cryptocurrencies stolen from it. In fact, it’s hard to find a cryptocurrency exchange which hadn’t been hacked at least once during its existence.

Sure sure, nice, but isn’t there anything cool?

Sorry about that. Let’s get to the cool part now.

I guess I have to mention NFTs

Currently, the biggest hype is around blockchain NFTs, of Non-Fungible Tokens. Usually, tokens are fungible – which means having twice the amount of tokens is twice as valuable. But non-fungible tokens are unique – no two NFTs are the same, and therefore their value is also not the same.

A good example is NBA NFTs. They are collectible items that each contain some metadata. In the case of NBA NFTs, the metadata is some highlight moments of NBA basketball players. So by owning a certain NBA NFT, you “own” the moment.

Except that you don’t really own any “moment”. You just own a token that has a link to the said moment. And even after purchase, depending on the implementation, the actual item contents may be changed to be literally anything else.

In my opinion, this is just one of the many idiotic manifestations of a hype train. Users basically have no idea what exactly they are buying, but since everyone else is also buying the same, the assets’ value goes up and early buyers get to feel like investment gurus.

Since there are freely flowing assets in blockchains, various financial structures are built on top of them. Such as:

Besides financial instruments, tokens can be used in, for example, governance. Many of the biggest projects include a governance token, which can be used to vote on changes on the projects. For example, token owners can vote to increase the interest rate of a loan project and the project is implemented in a way that changes are only allowed through such community votes. These kinds of projects are truly decentralized and autonomous. Of course, this does not always work to their advantage.

This whole decentralized finance system is called, well, Decentralized Finance (or DeFi). At the time of writing, there are about 65 billion dollars locked in various DeFi projects. I think that’s a fair amount of money for such mosquito-level technology.

What’s next in the blogs?

In my next blog, I will circle back to Azure a bit, and I will offer some guidance on how to actually start a blockchain project. Until then, good night and don’t let the blockchain bugs bite! 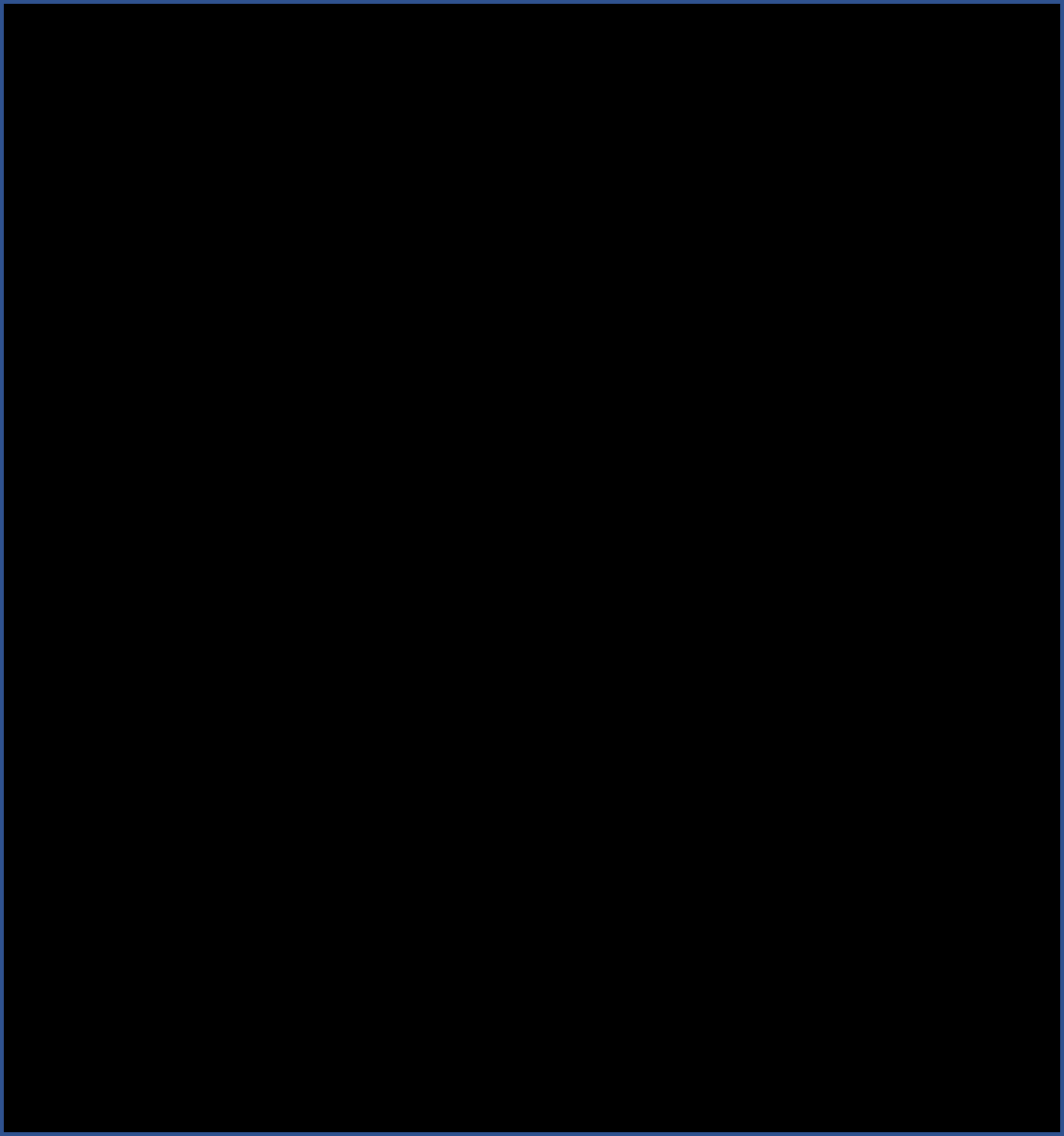