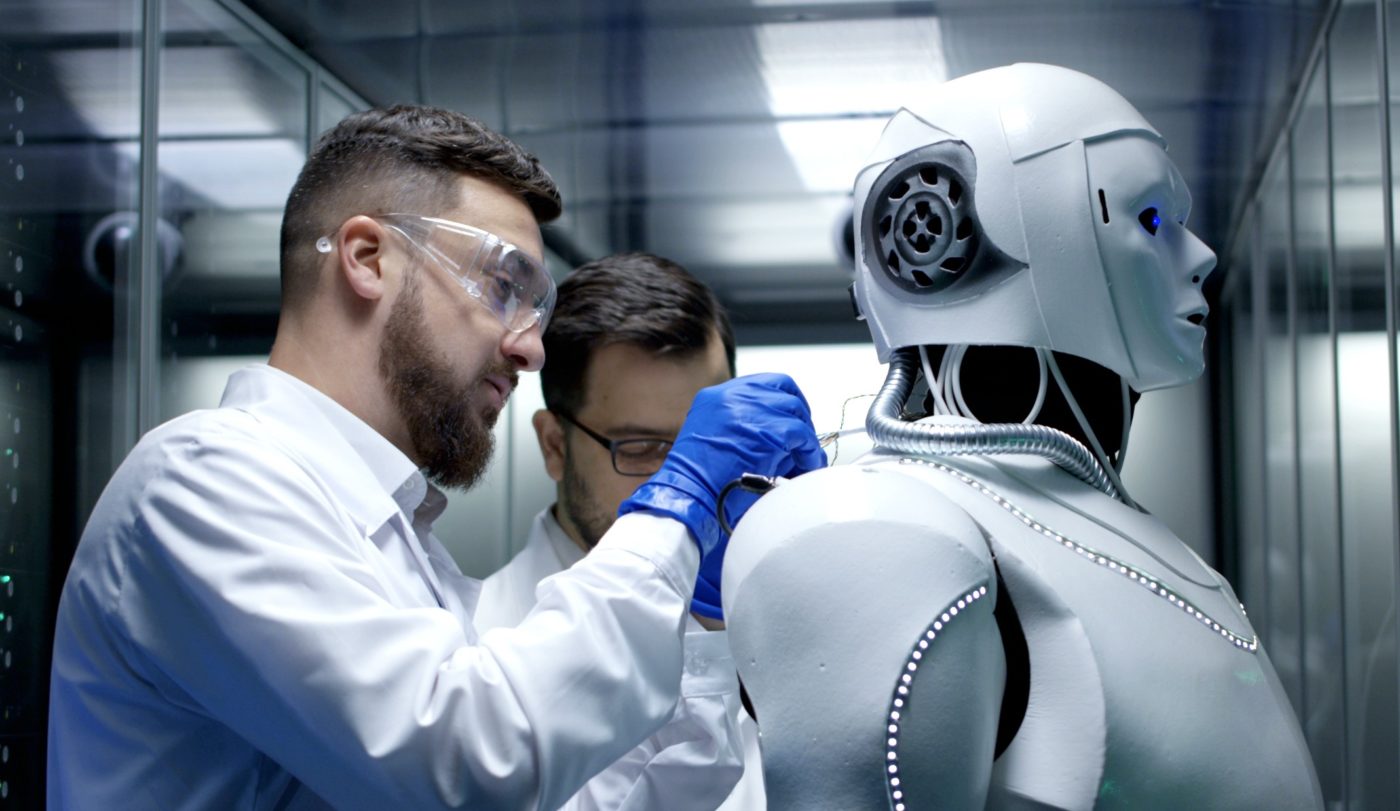 Due to the rapid growth and the expanding responsibilities of CEO Sakari Nahi, the duties of the company’s CEO will be shared by two people in the future. Nahi will continue in administrative tasks and being the frontman of the company but most of the tasks outside the legal responsibilities will be transferred to the SKR-2 robot from the beginning of May.

“My calendar has been running out of pages for a long time now, this change will bring relief and improve Zure’s operations in many ways,” Sakari estimates. “There are already quite a few of us, a little over sixty. Just by taking time off from employee feedback discussions, I get a lot of time for other things that need to be done.”

The use of robots is already commonplace in many companies but the SKR-2 will become the world’s first robot to serve as CEO. According to Finnish law, however, not all administrative responsibilities can be transferred to a robot, for example, a person is still needed for board meetings and to sign papers.

The design of the SKR-2 is inspired by the American Boston Dynamics, known for the robot dogs supplied to SpaceX. Dr. Lauri Lehman, who works as a data scientist at Zure, has been responsible for the development of SKR-2’s artificial intelligence since January.

“The robot currently knows the basics like moving, speech synthesis, avoiding obstacles, and so on,” Lauri summarizes. In recent weeks, Lehman has taught the robot the operations required for the position of CEO. “PowerPoint presentations, handshakes, behavior at customer lunches, and such,” Lehman lists.

Thanks to the tremendous development in the field of DevOps, the SKR-2 robot is updated several times a day. Because of this, the SKR-2 robot only has a one-week trial period and should be ready for full-time work as early as the second week of April.

“If everything goes well, we give more and more rights to the robot in the daily upgrades. We work in sprints of a day, and plan to give SKR-2 the rights to the company bank accounts next Tuesday. By the middle of the month, the plan is that the robot does 98% of what I do, but better. And 24/7.” Sakari sighs happily.