What’s the difference between Azure and AWS Marketplaces?Reading time 4 minutes 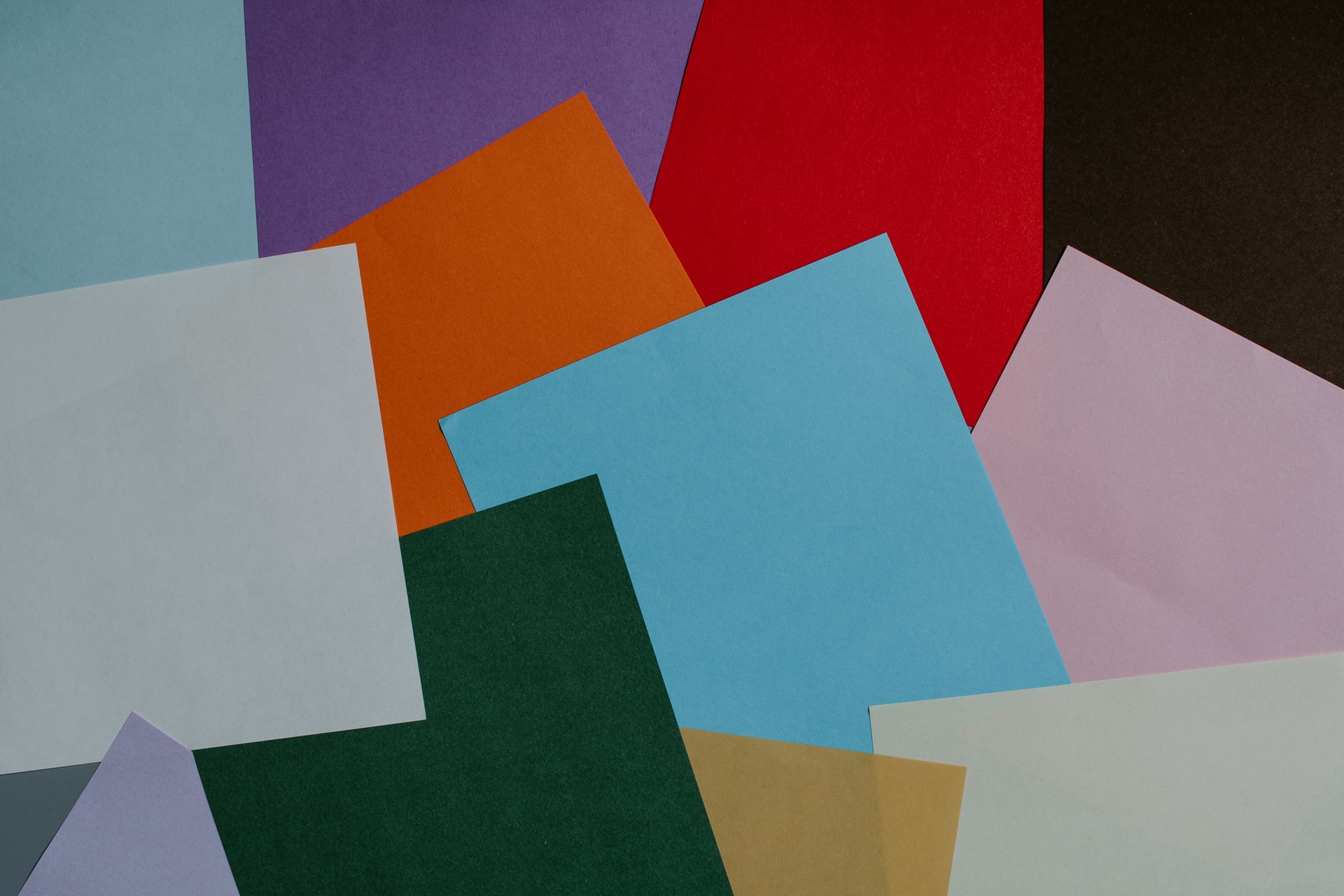 The purpose of both marketplaces is the same: to provide an online market where customers can find and buy services. Both marketplaces handle customer subscriptions, provisioning and billing.

Differences between marketplaces stem from the differing nature of cloud environments. As you well know, Windows Azure is a Platform-as-a-Service while AWS is an Infrastructure-as-a-Service.

Following the nature of Infrastructure-as-a-Service, AWS Marketplace offers a wide variety of server images. These server images have been created by different sellers, and they can contain custom software.

Customer always pays the normal fees of AWS usage, and also for the seller’s proprietary software and/or support. Products in AWS Marketplace are thus composite products, and they can be crudely categorized:

Regarding support: Interesting question in some cases is what is the scope of the seller’s support? Are some sellers only supporting their own proprietary software? What about the operating system itself? This could be dependent on seller, and I suspect something that is good to check.

All costs (except for required pre-existing licenses for some proprietary software) are part of the AWS bill.

Example of another product: Alert Logic Threat Manager for EC2

As a Platform-as-a-Service type cloud environment, Windows Azure Marketplace offers customers finished SaaS-applications and datasets. Something to note is that applications can also be building block components for other applications (e.g. logging service).

Both applications and datasets often have a possibility for trial subscription.

Applications often have basic SaaS-type billing where customer pays a fixed amount per month according to number of users or application edition. To help potential customers find all suitable SaaS-services, Marketplace also contains a catalog of Windows Azure applications that cannot be subscribed to through Marketplace itself. At the time of my typing this, there are almost 600 applications of this type.

Example of an application: Maximizer CRM Live
– This product is a CRM with per user per month payments
– 1 user license costs $49/mo, and 10 users is simply $490/mo

Marketplace DataMarket offers premium datasets. Datasets can contain any data, and Marketplace offers data via multiple interfaces (REST, SOAP, OData, straight SQL). The border between applications and datasets can get a bit hazy: for example there exists a dataset for validating, parsing and geo-locating phone numbers, even though that sounds like a full service/application.

Paid datasets have a fixed cost with a limit on transactions/other metric per month.

AWS and Azure are in competition in a sense that they are both cloud environments, but because of their differing philosophies their competition is rarely direct. It is the same with their Marketplaces.

In general when talking about cloud environments, customers need to think about their requirements. If they want to comprehensively administer their virtual environments outside their on-premises infrastructure, then AWS might be the way to go. If they feel like taking care of the application should be enough, maybe Azure is the answer.

Azure Marketplace offers finished services in the form of applications and datasets. AWS Marketplace offers servers containing environments or even finished applications. Logically there is a place for competition there, but I suspect that both markets will attract different kind of sellers, due to the difference in philosophies. Ultimately these two markets sell different products.

Very crudely put, it is a bit like comparing two hotels: other rents hotel rooms for whatever purpose, while the other sells experiences, e.g. golfing experience, including hotel room and services.

I like how in some cases these two Marketplaces can have great synergy together. Imagine a boss somewhere saying: “I want to see stock exchange changes cross-referenced with weather data, tomorrow! With my Ipad!” What to do?

Well, the (stressed out) developer can get the development environment from Amazon AWS with 1 click, she can get all the data in standard format from datasets in Windows Azure Marketplace trial subscriptions, and then she can deploy her application to either AWS or Azure. All she needs is a laptop and a network connection. 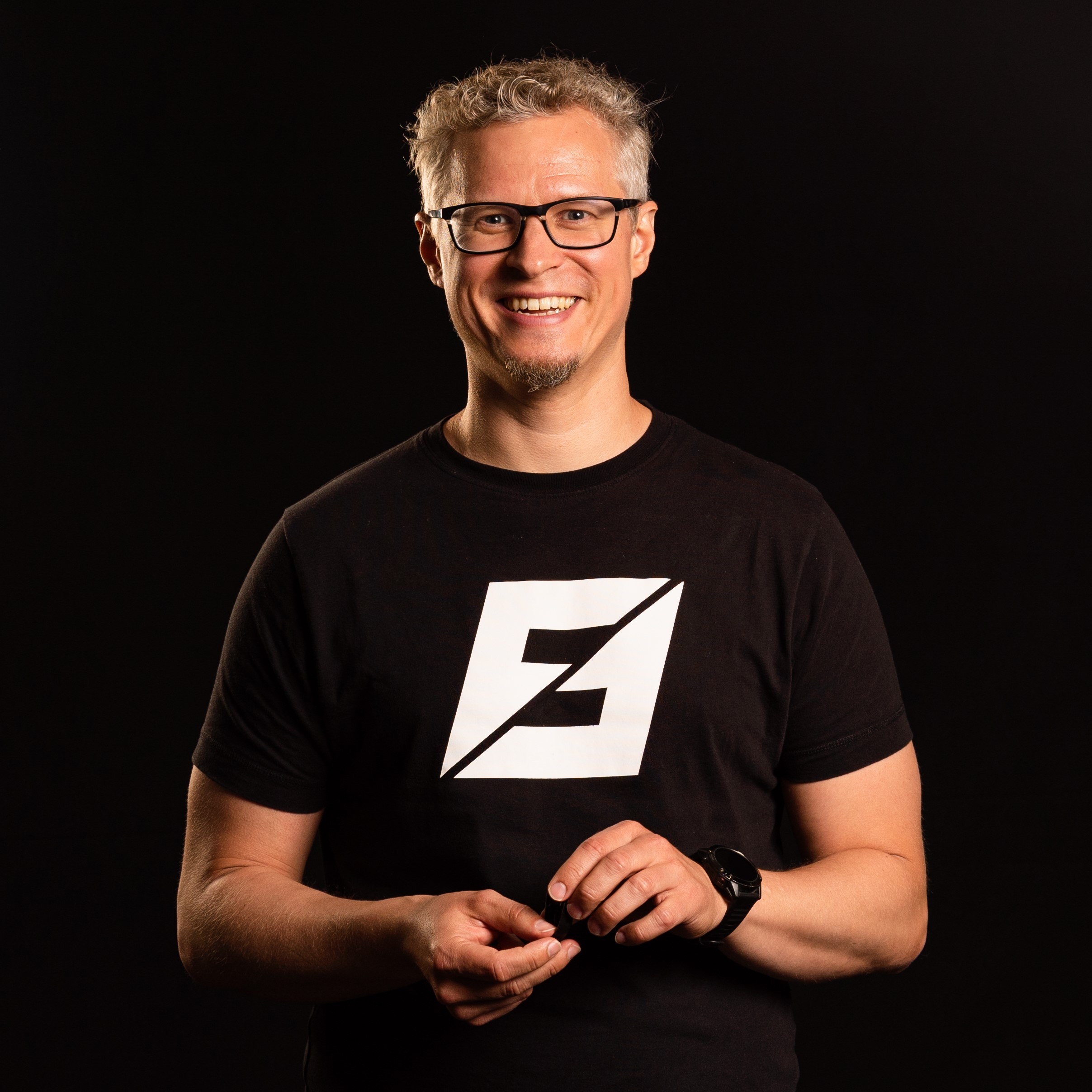